“Never give up on yourself. Never lose hope. Never stop being your own advocate. Wherever you are in your struggle, know it can always get better!” – Nicole S. 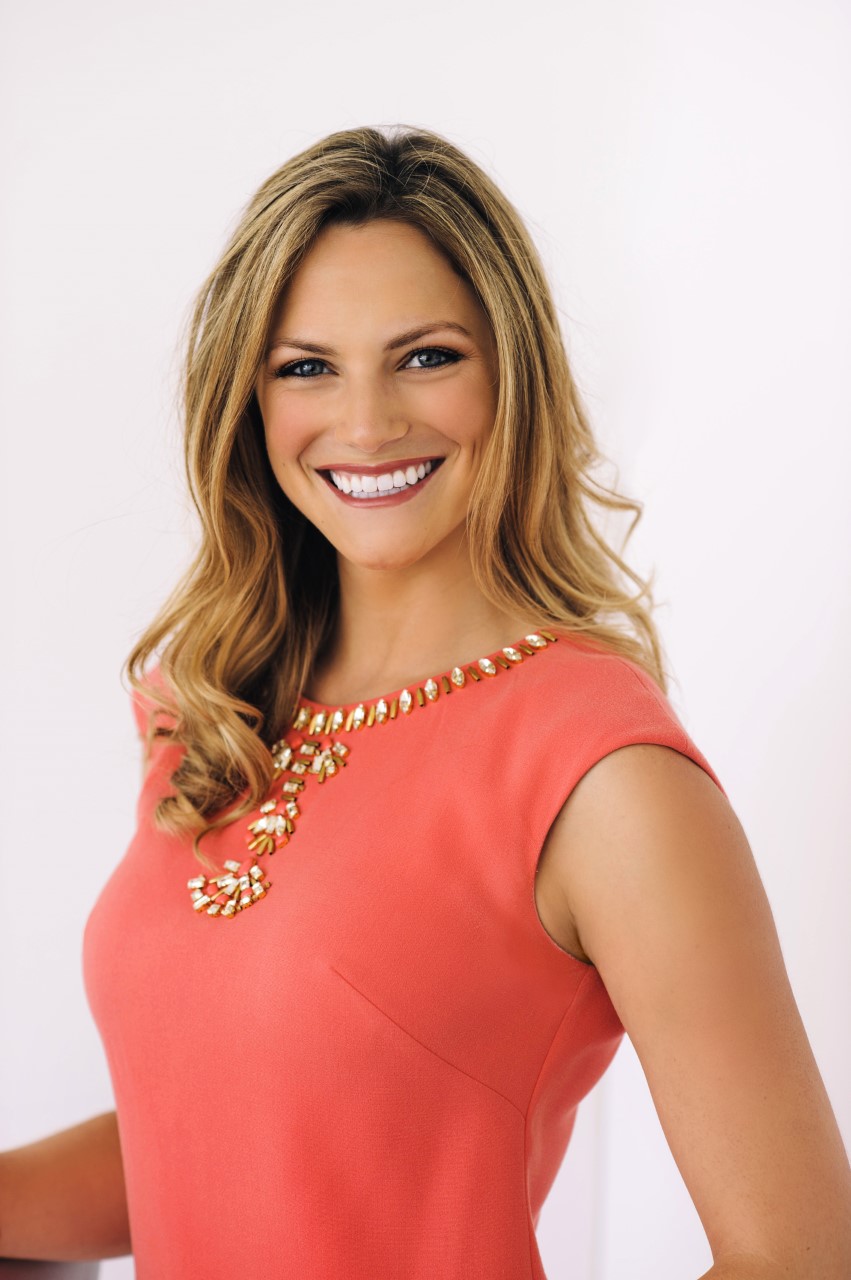 Additional Links & Resources
My life Living with Lyme
Living with Lyme: How easy is it to pick up a tick while walking along the canal? It can take less than 15 seconds
YouTube Interview

Doctors believe my life-long journey with Lyme began on February 14, 2013... Valentine's Day. However, it took four years and me moving from a known tick infested area (the northeast) to Florida for someone to put the pieces together. I'll start at the beginning.

A day most people spend celebrating love is a day my life changed forever. I was a freshman in college. I woke up miles from home with flu-like symptoms. The health center sent me back to my dorm to sleep it off. Instead, I woke up septic.

I was rushed to the hospital where I'd spend several days in the ICU, being poked and prodded and flooded with antibiotics. We later learned those medications given before any tests were done had masked the Lyme, Babesia, and Ehrlichiosis ravaging through my body. Doctors called it a lucky win when I walked out of the hospital, but I knew I'd never be the same.

For the next several years, I struggled with extreme fatigue, joint pain, brain fog, GI issues, headaches, and anxiety. I saw 10-12 different doctors who called me an overworked, stressed college student.

It wasn't until I graduated, moved to Florida, and couldn't make it through my shift without feeling like collapsing that someone finally listened. Dr. Albert Avila combed through my records, realizing a number of tests were not followed through. The healthcare system failed me.

Dr. Avila, to whom I likely owe my life, suggested I find an LLMD. I began to travel back and forth to Connecticut where Dr. Steven Phillips spent several years trying a plethora of different antibiotic regimens. We used everything from more conservative options to medications requiring bloodwork every five days and risky injections. Somehow, one of those darts hit the bullseye.

I'm grateful and blessed to be in what I call the maintenance or remission stage. My health is far greater than it used to be. I still have flares, I still deal with daily fatigue and sometimes debilitating joint pain. Slowly, I'm getting my life back. I can work, I can socialize again, I can exercise, and I am in control.

I will never be the same person I used to be. There was once a time that made me sad. I felt less whole, less complete, like Lyme took something from me. Now, I realize it gave me hope and perspective I was lacking. My pain positioned me to help others and there's beauty in that.

Never give up on yourself. Never lose hope. Never stop being your own advocate. Wherever you are in your struggle, know it can always get better!!