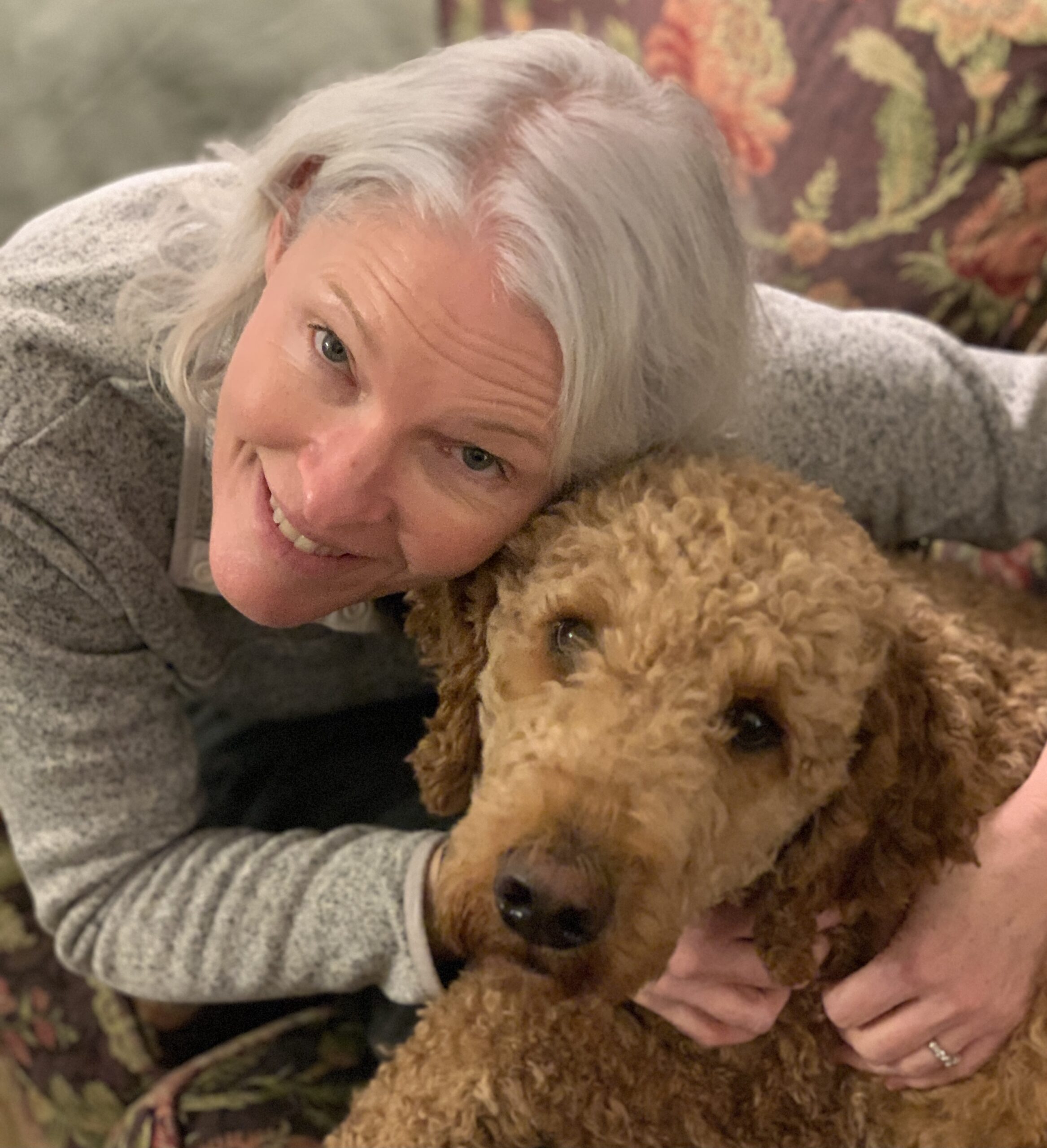 My Lyme story began in 2010. I didn’t see the tick nor get a rash or flu-like symptoms that I recall. Instead I experienced a slow, steady, worsening over many months until I was severely ill with debilitating fatigue, nearly bedridden and unable to work. I went to multiple doctors who failed to recognize and test for Lyme disease, saw countless specialists, endured extensive testing and received a string of misdiagnoses.

Many months and many doctors later, I stumbled upon one who suggested we test for Lyme and luckily the tests were positive. I did not know then how lucky I was to at least have gotten a positive test result! I was given the standard antibiotic treatment, but didn’t recover as expected until months later we found that I had Babesia as well.

I traveled to Long Island for treatment for nearly a year before acute symptoms resolved. Even then, I had gone undiagnosed for so long, that I didn’t see significant recovery until I added in herbal support and supplementation to the traditional antibiotics.

This diagnosis and treatment journey took two years and then another two years rebuilding my health until I was finally able to work again. I went from a healthy, fit, active parent and successful professional to being bedridden having to give up a promising career as a writer, because I couldn’t remember words or form complete ideas. We ended up $60,000 in debt due to medical expenses and lost wages over several years - this even with “good insurance” and a stable support system.

Now many years later, I am functional with no acute symptoms. I look perfectly healthy and my blood work is pristine… and still I am plagued by a constellation of chronic symptoms - pain, arthritis, fatigue, loss of mental sharpness that never fully returned, insomnia and a general lack of endurance that still limits my life.

My biggest lessons learned along this journey...to have compassion for all who are suffering chronic conditions - I am not alone and to educate myself and advocate for myself in a challenging medical system.

What do I wish I’d known then? That doctors don’t always have the answers to very complex issues, that it’s my responsibility to ask questions and take responsibility for my own health, because it’s the most important thing I have.

Be aware, Be informed and Be safe!